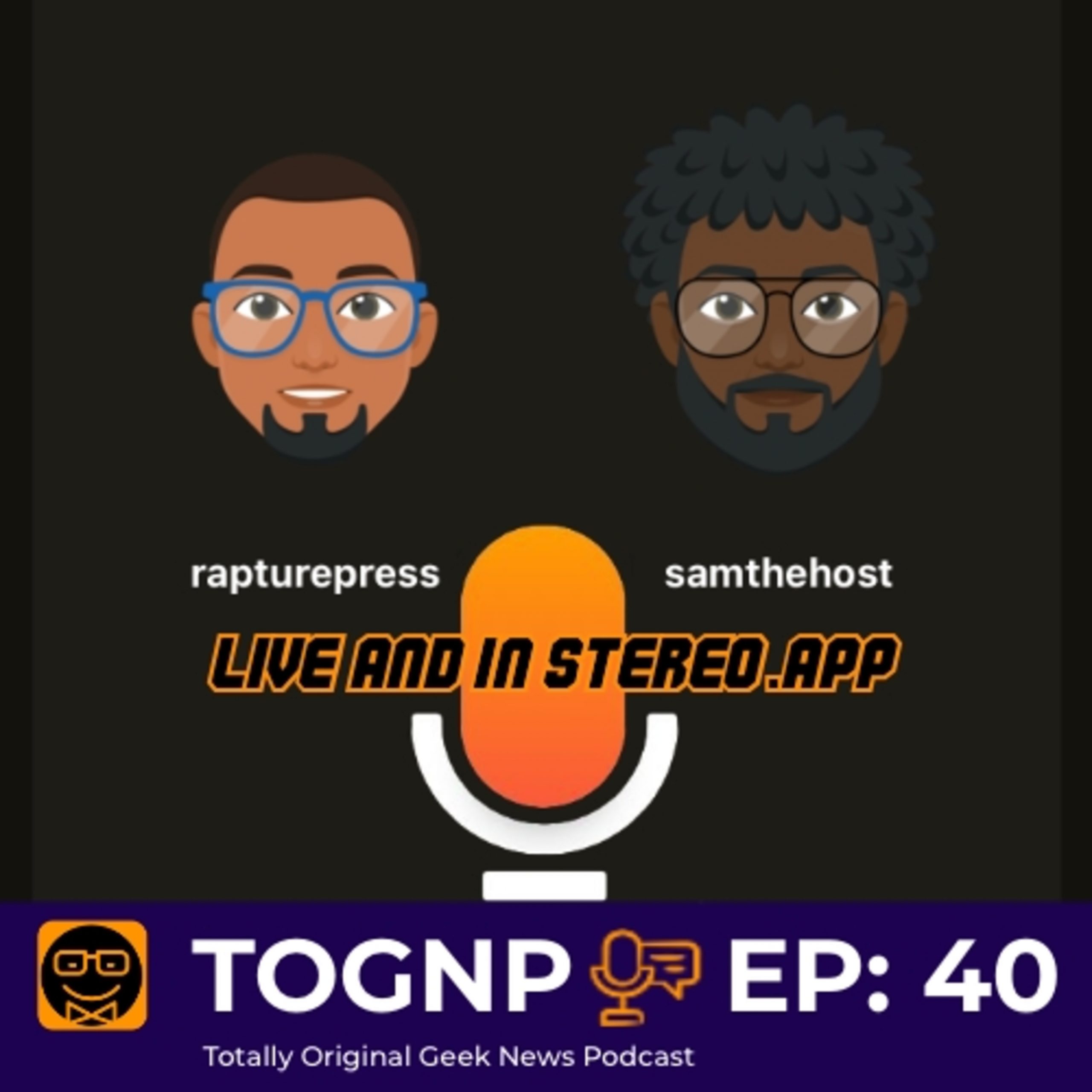 And for our main topic the trailers for Mortal Kombat, Cruella and Invincible.