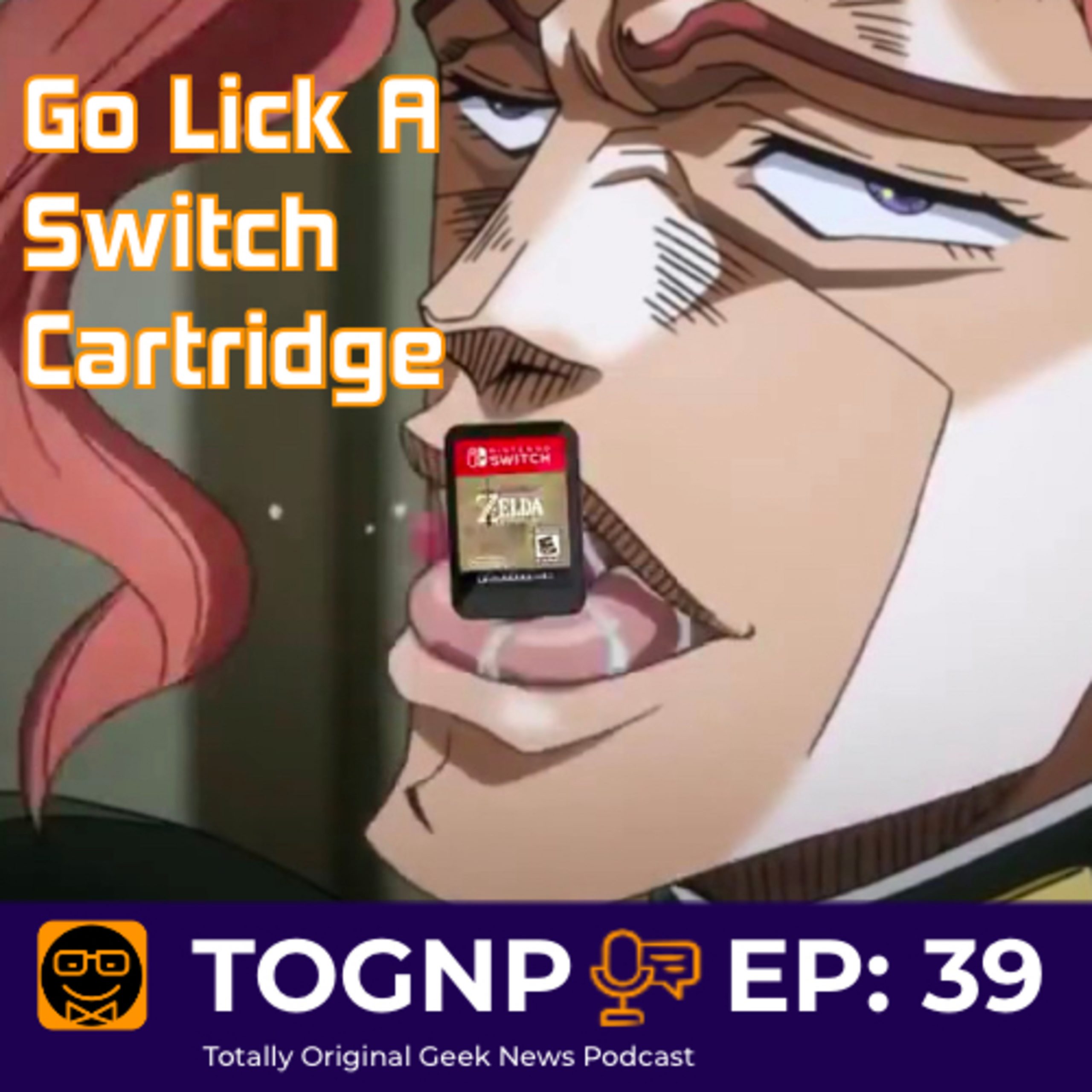 Recorded February 14th, 2021.
This week on TOGNP!
The news this week:
● The CW Orders Pilots For Naomi & Powerpuff Girls, and The 4400 Reboot Series
● The Mandalorian’s Pedro Pascal Will Play Joel In The Last of Us
● Peacemaker Series Will Premiere on HBO Max In January 2022
● The CW Passes on the Wonder Girl TV Series
● Adam Wingard’s Not Making a Face/Off Remake—It’s a Sequel
● Paramount+ to reunite the original 7 Real World strangers for series revival
● Donald Glover and Phoebe Waller-Bridge Are Mr. and Mrs. Smith in a New Series for Amazon
● ‘Paranormal Activity’ reboot in the works at Paramount
And the Main Discussion:
Gina Carano fired from Lucasfilm and Star Wars
Join Sam and Andrew as they discuss these topics and more on this every episode of Totally Original Geek News Podcast!
Liked the show? Hate the show? Want to comment on something we said, leave a comment on social media! Follow us @RapturePress on Instagram and Twitter.
Totally Original Geek News Podcast Is a creation of the Rapture Press Network.