EP 38: The Multiverse of SpiderShit 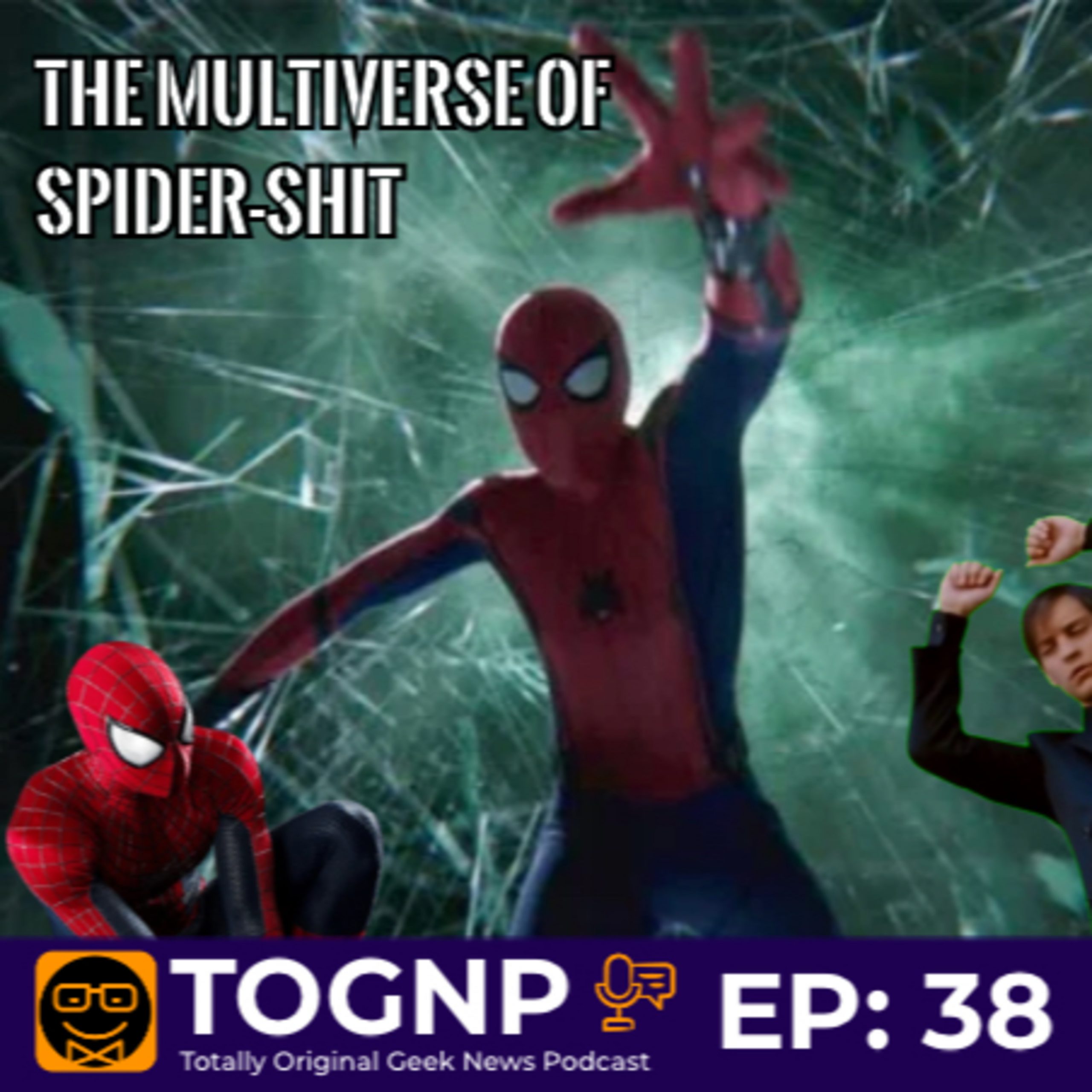 A New Direction! Changing the format of the show to better satisfy all of you! Whoever you are…

The news this week!

Report: Henry Cavill Will Not Play Superman In Shazam!: Fury of the Gods

‘Wakanda’ series in the works for Disney+

What the fuck is going on with Spider-Man 3??? WHY IS THE ENTIRE SPIDER-UNIVERSE IN THIS ONE FILM?